João Jonas born in 1997. He’s from Faro, and it was there where he started his Youtube journey. He joined the Youtube community on March 31, 2013. After the success of the 1st video he launched, he decided to give some continuity to his project and the subscribers numbers have also grown.
He currently lives in Lisbon and studies Representation at Escola Superior de Teatro e Cinema. João is the creator of the famous series “Escola dos Youtubers”, which charmed the young population. 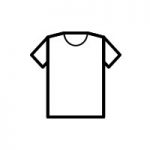 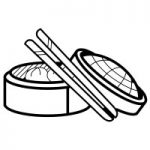